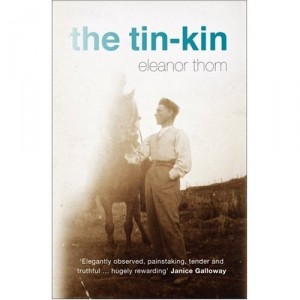 Dolan Morrison is Chairman of Fidhleirean Eilean an Fhraoich and the first point of contact for anybody interested in coming to Taransay Fiddle Camp. View all posts by dmorrison

This site uses Akismet to reduce spam. Learn how your comment data is processed.